Welcome to the Official Attendee Housing Site for the International Conference on Geriatrics & Gerontology which will be held at DoubleTree by Hilton Hotel Chicago - North Shore Conference Center, Skokie, USA
The conference will take place in the following dates and locations.

Follow sign ''Exit to City'' for 1.5 mi. Exit I-294. Exit Dempster-East, to Potter Rd.-turn left, to Golf Rd.-turn right. Approx. 8 miles. to Skokie Boulevard.-turn rt. The hotel is at the intersection of Golf Rd. and Skokie Boulevard.

Chicago is the largest city in the US state of Illinois. With nearly 2.7 million residents, it is the most
populous city in the Midwestern United States and the third most populous in the USA, after New York City
and Los Angeles. Its metropolitan area, sometimes called “Chicago land,” is the 27th most populous urban
agglomeration in the world, the largest in the Great Lakes Megalopolis, and the third largest in the United
States. Chicago is the county seat of Cook County, the second most populous county in the United States,
after Los Angeles County, California
Chicago was incorporated as a town in 1833, near a portage between the Great Lakes and the
Mississippi River watershed. Today, the city retains its status as a major hub for industry, telecommunications
and infrastructure, with O’Hare International Airport being the second busiest airport in the world in terms
of traffic movements. In 2008, the city hosted 45.6 million domestic and overseas visitors. As of 2010,
Chicago’s metropolitan area has the 4th largest Gross Domestic Product (GDP) among world metropolitan
areas.
The city is a centre for services, business and finance and is listed as one of the world’s top ten Global
Financial Centers. The World Cities Study Group at South borough University rated Chicago as an “alpha+
world city.” In a 2010 survey collaboration between Foreign Policy and A.T Kearney ranking cities, Chicago
ranked 6th, just after Paris and Hong Kong. The ranking assesses five dimensions: value of capital markets,
diversity of human capital, international information resources, international cultural resources, and political
influence. Chicago has been ranked by The Atlantic as the world’s 4th most economically powerful city and
by Forbes as 5th most powerful. Chicago is a stronghold of the Democratic Party and has been home to
many influential politicians, including the current President of the United States, Barrack Obama. 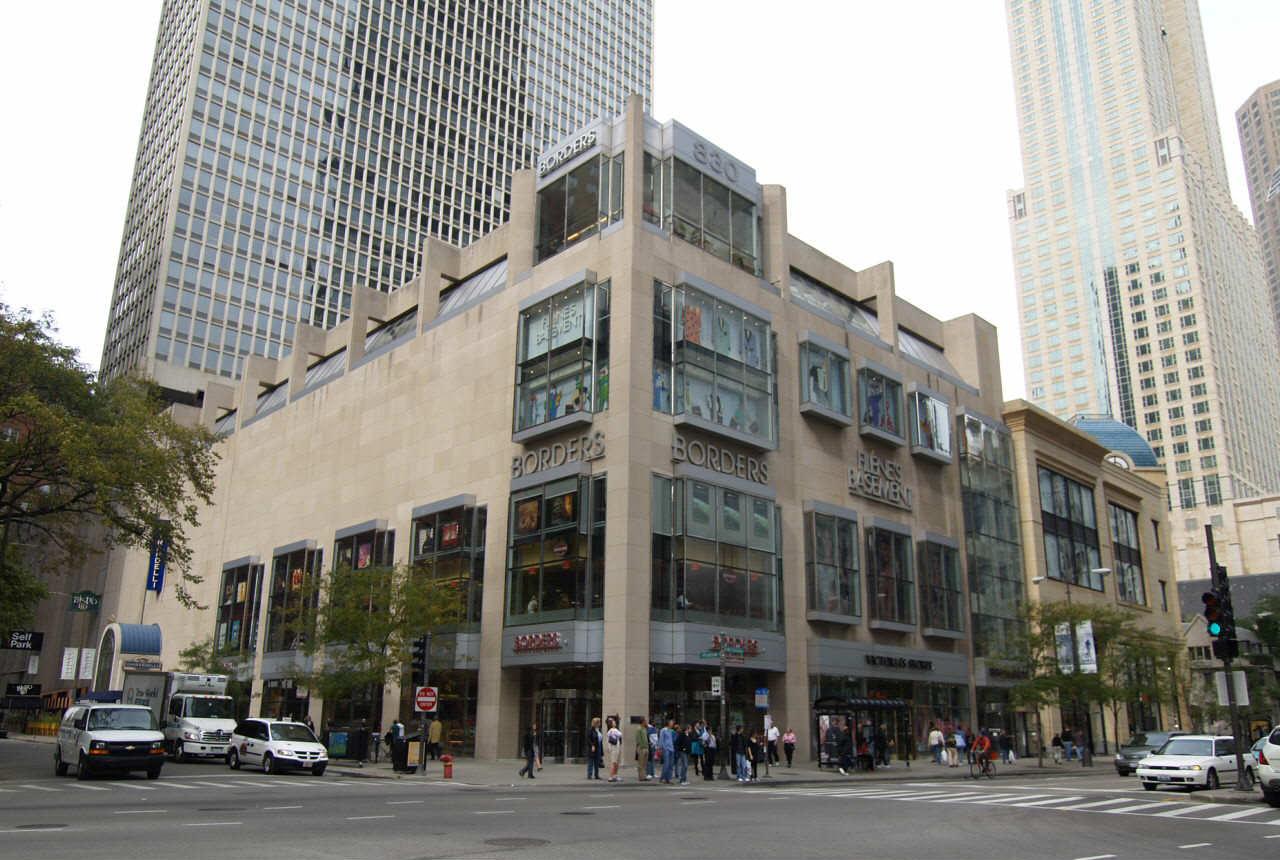